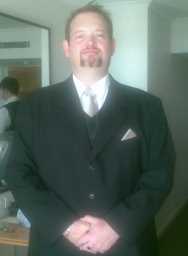 JJ is well known around Oz for various reasons including pool! Coupla interesting stories people can tell:-)
Retired from National competition after 2006 to concentrate on  JJ Enterprises and Totally Smoked! Businesses which are thriving. ( if you havent tried JJ’s Smoked Tomatoes your missing out big time!!)

note for the punters: JJ has rarely been beaten over a best of 21