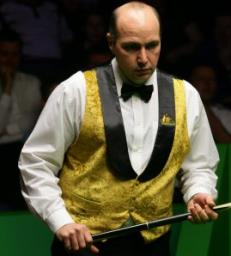 Professional
The list is far too long!
–
–
Big Guns Comment:
Where does one begin!!!
Widely regarded as Australia’s best ever pool player, Alec has done it all.
He has dominated the sport from the early 90’s and has continued to be a major threat in any tournament.
The list of achievements will only embarass us all, so I will not mention them.
Does tend to be a lot grumpier these days, but still shoots a good stick!
He makes no secret who he would like to avoid in this tournament… He says that Travis Crawley is like a gun that never runs out of bullets. He would be happy to be in seperate halves when the draw gets done.
Alec rates very highly in the market. At $9.50, your money will be alive for a long time.
Alec Evreniadis SA